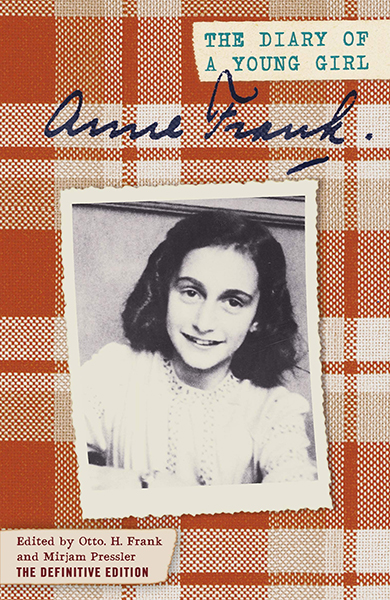 "The Diary of a Young Girl" is among the most enduring documents of the 20th century. Anne Frank kept a diary from 1942 to 1944. Initially she wrote it strictly for herself. Then, one day in 1944, a member of the Dutch government in exile announced in a radio broadcast from London that after the war he hoped to collect eyewitness accounts of the suffering of the Dutch people under the German occupation, which could be made available to the public. As an example, he specially mentioned letters and diaries. Anne Frank decided that when the war was over, she would publish a book based on her diary. Anne's diary ends abruptly when she and her family were betrayed. Since its publication in 1947, "The Diary of a Young Girl" has been read by tens of millions of people.

The Lying Life of Adults: A SUNDAY TIMES BESTSELLER

The School for Good and Evil : Book 1